Wassily Kandinsky was the founder of the artist movement Der Blaue Reiter. This group consisted of like-minded artists who all were a great influence on German Expressionism.

Kandinsky took the leap to Abstract Expressionism later in life and is considered by many to be the first abstract expressionist painter. To simply group him under German Expressionism does not do him justice. However, the fact remains that he was a driving force within that movement. If we look at his development as an artist and compare that to one of his peers such as Emil Nolde and to later German expressionists like Oskar Kokoschka and Hubert Roestenburg. We see an interesting picture emerge.

Emil Nolde looses his expressionist spirit after he gets rejected by his nazi friends and starts painting serene watercolors. And although in those days he writes: “Every color holds within it a soul”.  He himself looses his soul and becomes more and more detached.

Hubert Roestenburg on the other hand takes an almost opposite path. Not that Roestenburg was ever timid or withdrawn. His career trajectory seems to be such that he has to constantly up the ante. He becomes more emotionally involved with every stylistic turn he takes. By mid-career Hubert Roestenburg paints like a man possessed. But in spite of his turbulent development as an artist, he stays true to the spirit of German Expressionism, more so than Emil Nolde or Wassily Kandinsky.

When we throw Oskar Kokoschka into the mix we see an artist who also steps back from the German expressionist spirit like Kandinsky does. But unlike Kandinsky, he does not become more abstract in his style. He does the opposite. His paintings become more figurative and more conservative. In the end, when we look at WassilyKandinsky and the role he played within the German Expressionist movement and modern Expressionist art in general. We must acknowledge that he was one of the most influential artists of the 20th century.

Wassily Kandinsky was born in 1866 in Moscow. He was born into a family of well-to-do businessmen. He moved with his family to Odessa in 1871 where he spent his childhood. His passion as a child was music. He played the piano and the cello. As a young man he enrolled at the University of Moscow, where he studied economics and law. He didn’t start to paint until he was thirty years old. 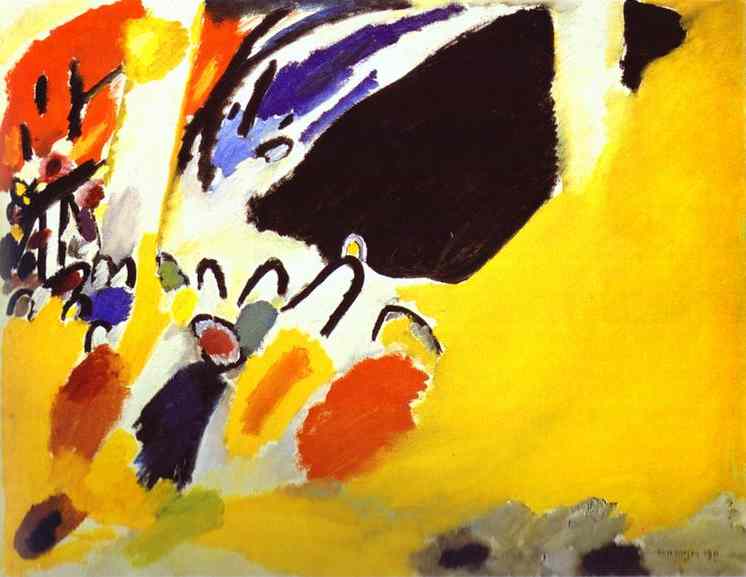 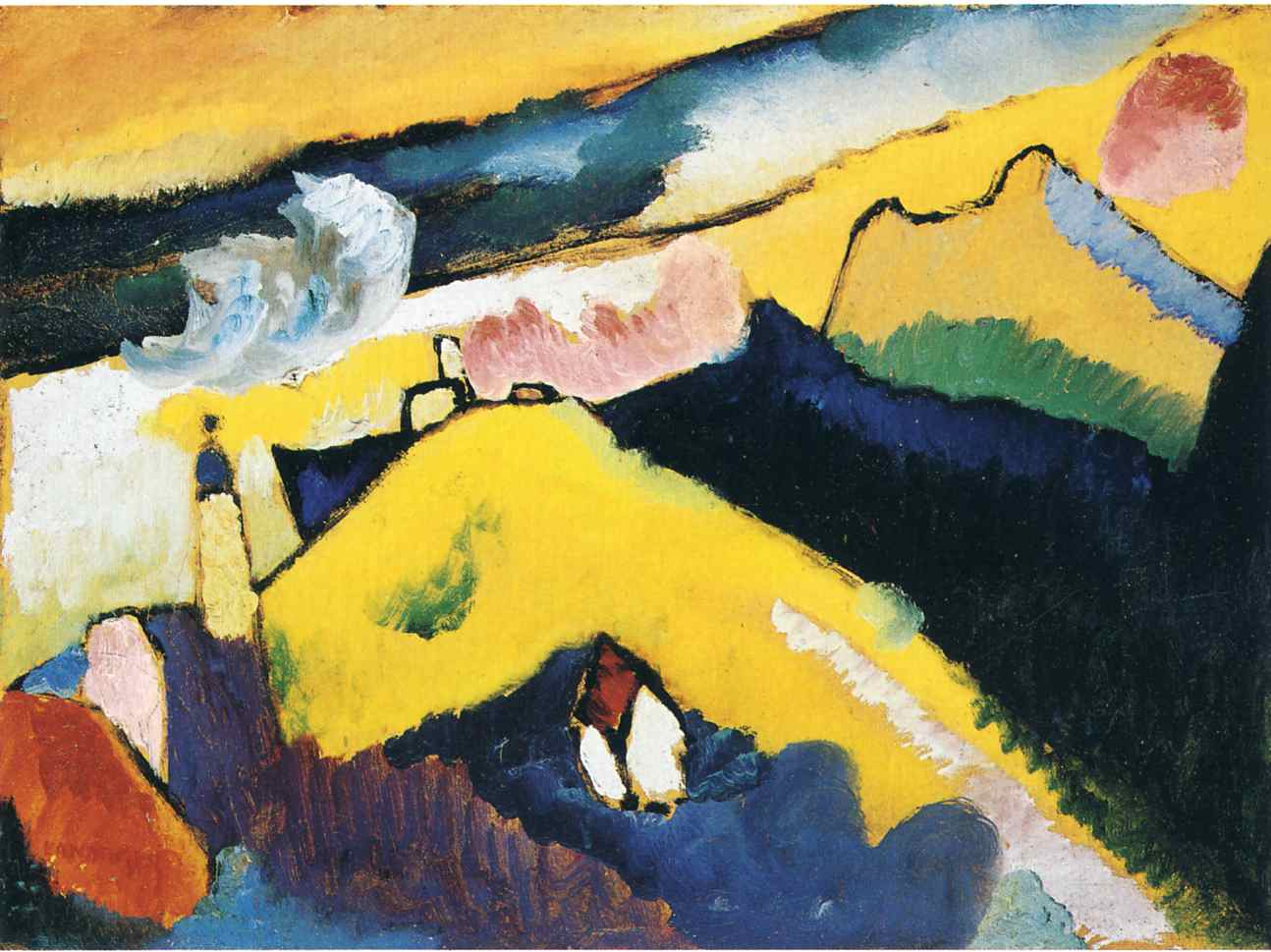 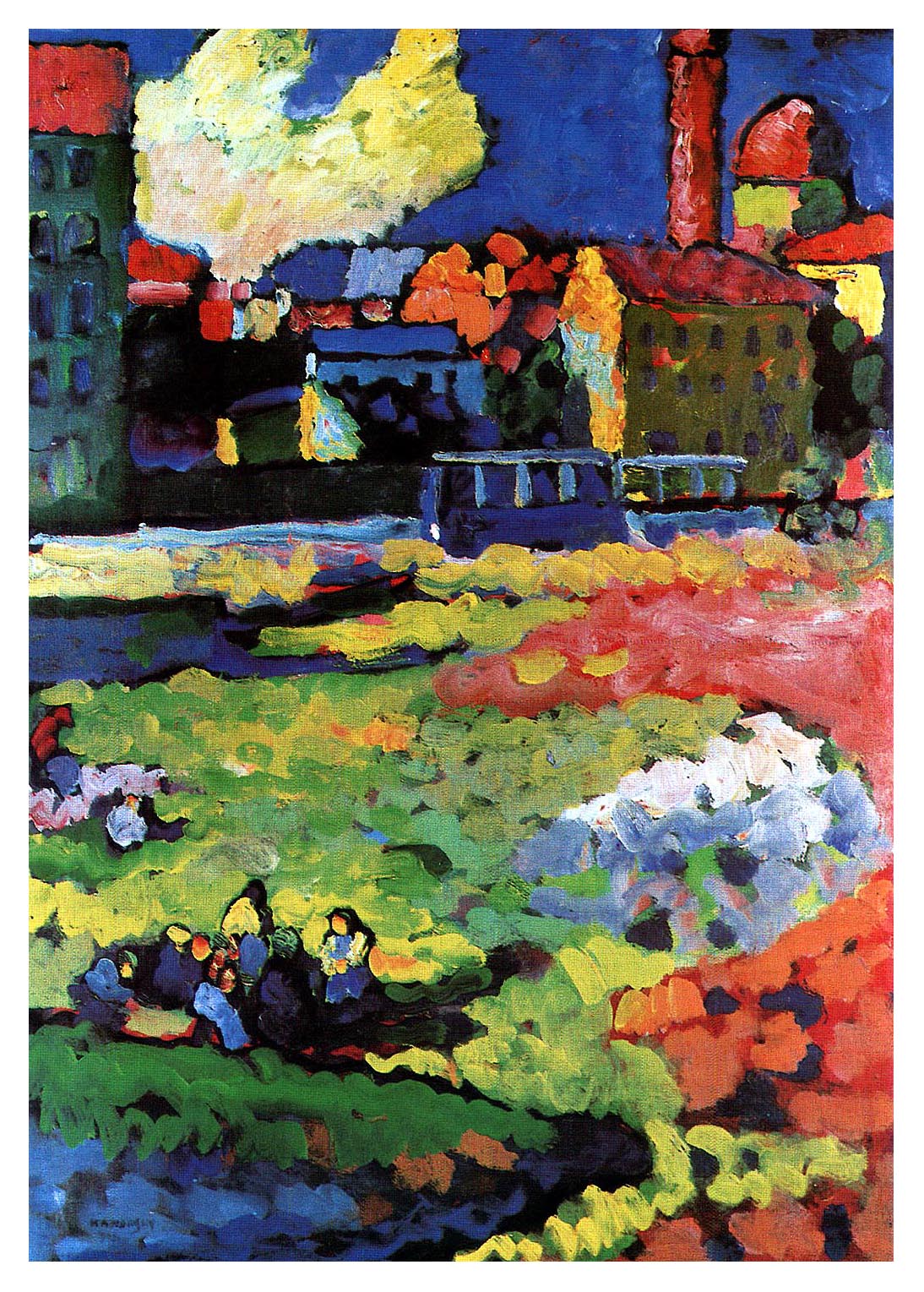 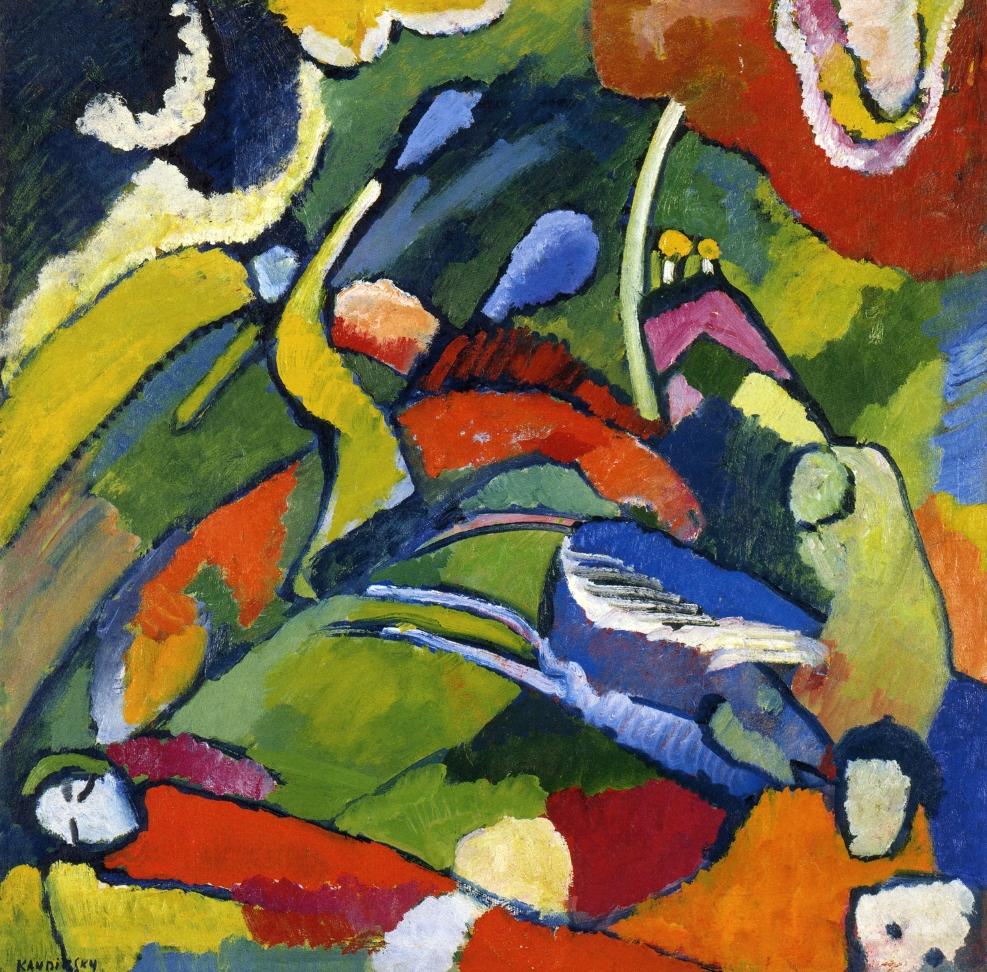