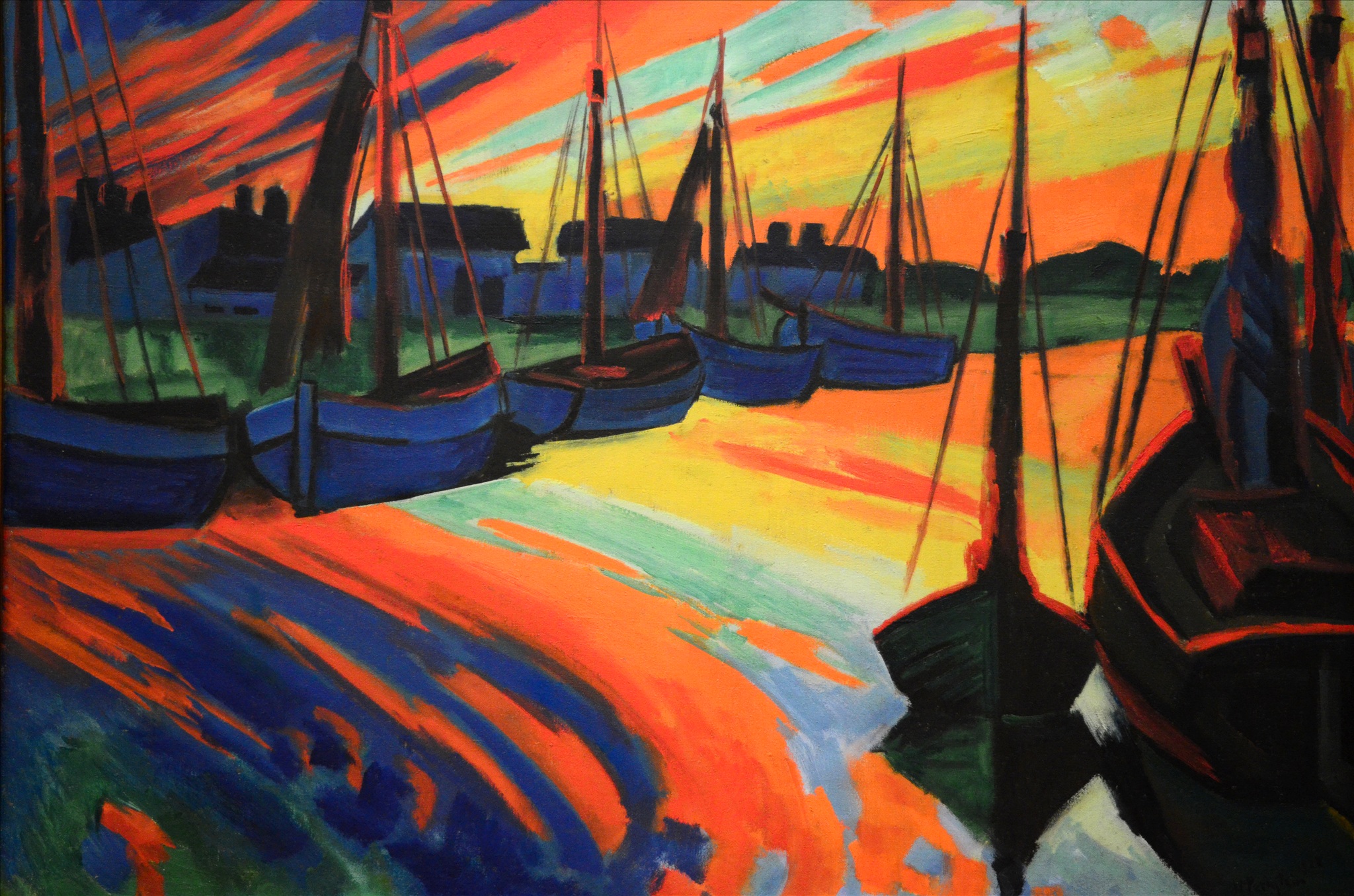 He first studied at the School of Applied Arts, after that at the the Royal Art Academy, both in Dresden. It’s also where he met Erich Heckel and where he joined the art group Die Brücke (The Bridge). In Berlin Max Pechstein was instrumental in the founding of another art group, named: Neue Sezession. Later in life he became a professor at the Berlin Academy. His biggest influences were Vincent van Gogh, Matisse and the Fauves.

Because of Pechstein’s success he became an early target for the Nazis. Sixteen of his paintings were included in the infamous exhibition of Entartete Kunst (Degenerate Art) in 1937.
Hundreds of his paintings were forcefully removed from German museums. As a result of being vilified by the Nazis, he withdrew from public life to live in rural Pomerania. 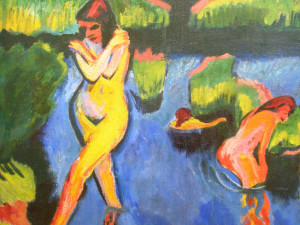 Max pechstein At the Lake 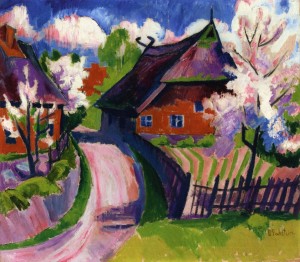 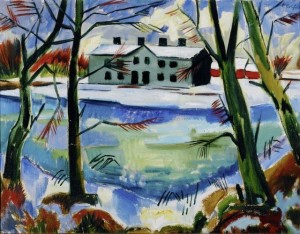 Max Pechstein, Under the Trees 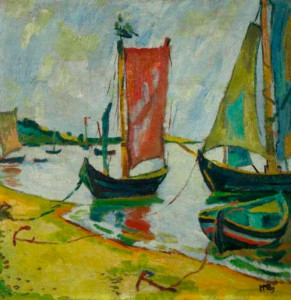