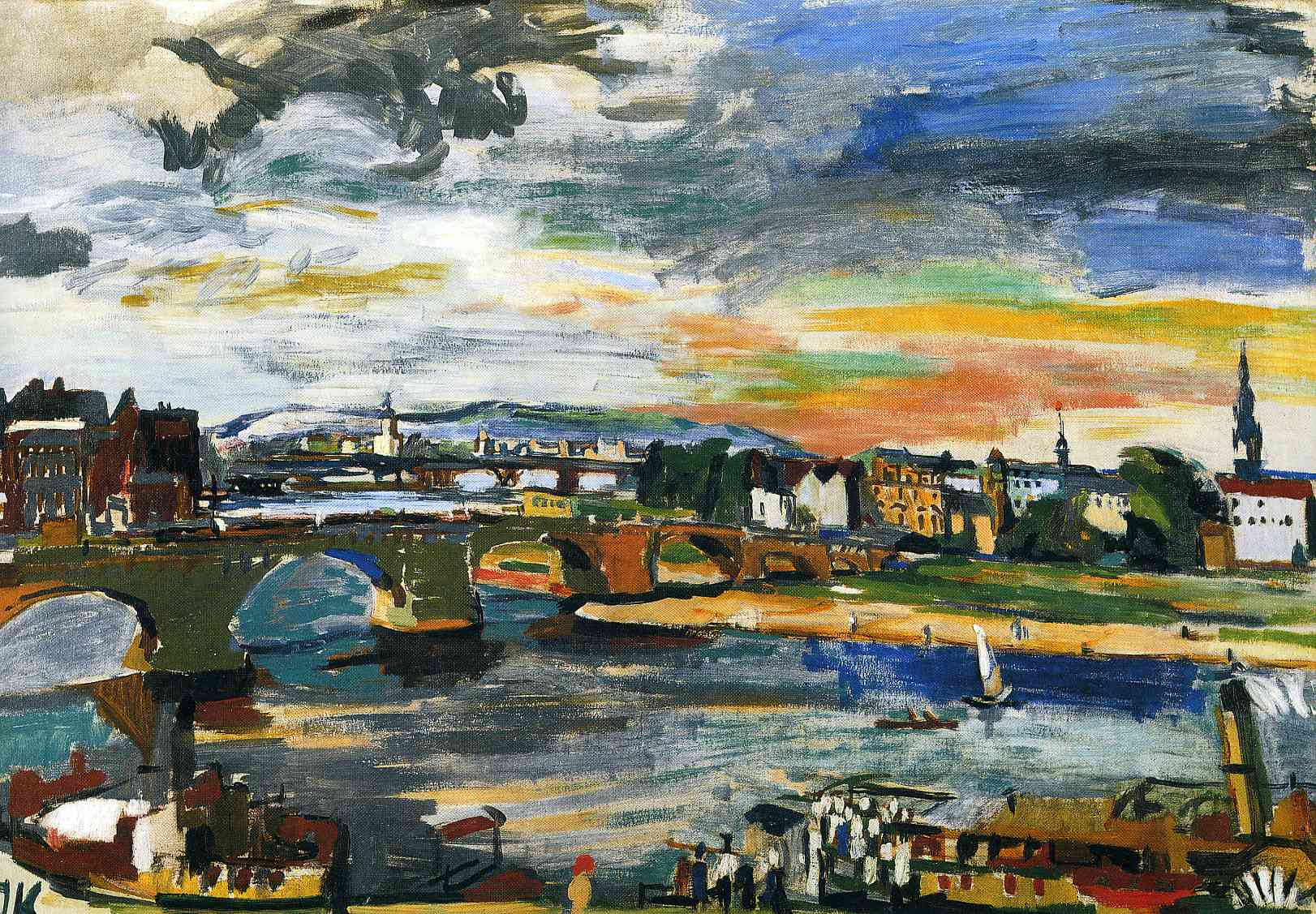 Oskar Kokoschka was born in 1886. He attended the Kunstgewerbeschule (School of Arts and Crafts) in Vienna. There he was influenced by his professor Carl Otto Czeschka who helped him develop an original style. Oskar Kokoschka was deemed a degenerate by the Nazis. He had to flee to Prague in 1934. There his name was adopted by a group of other expatriate artists, the Oskar-Kokoschka-Bund (OKB), but true to his independent spirit he declined to participate. Because of Germany’s threat to Prague, he later fled to the United Kingdom where he lived during the war. In 1946 Kokoschka became a British citizen. Although he would regain his Austrian citizenship in 1978 . Kokoschka’s later years were spent in Switzerland. He died in 1980 in Montreux. 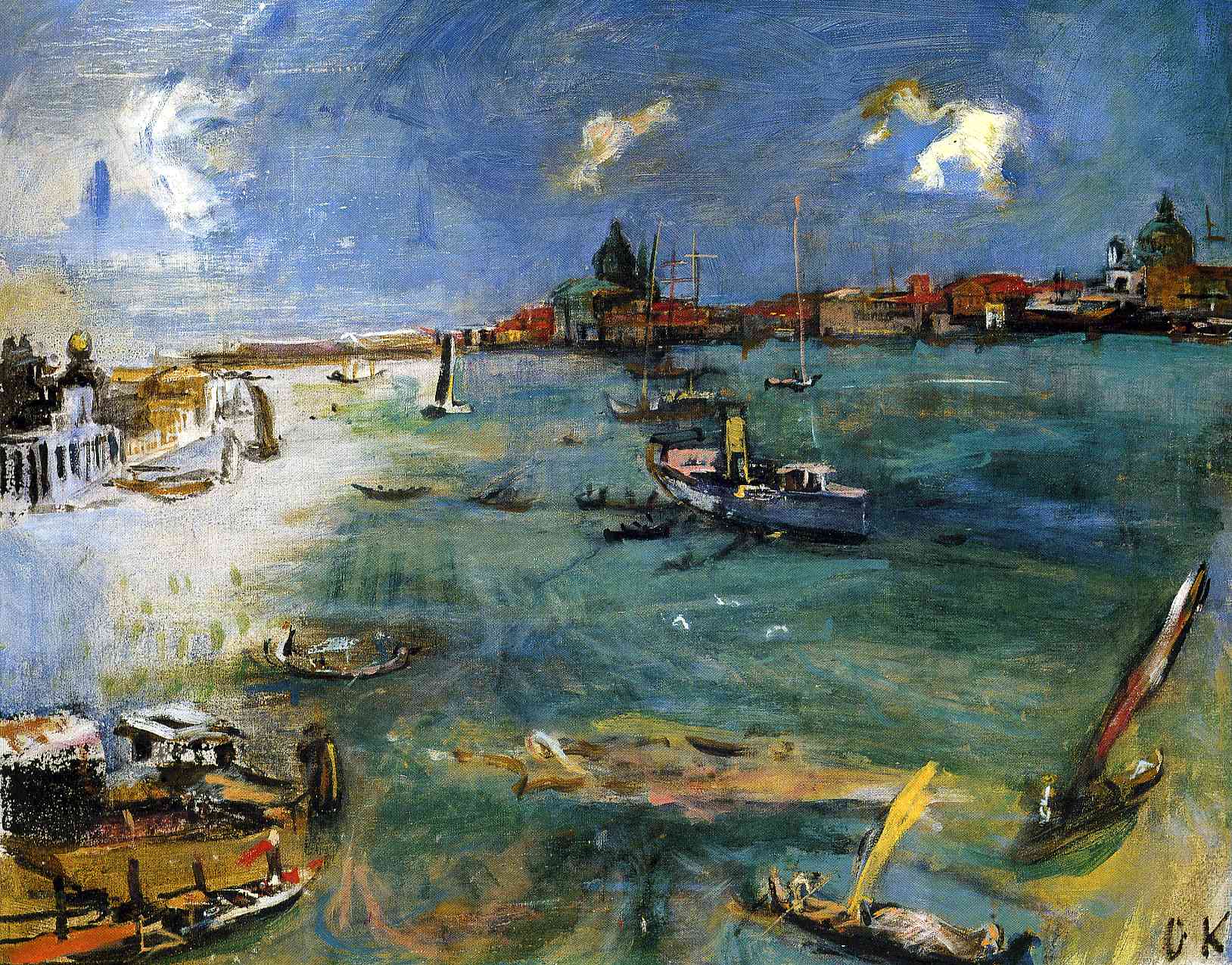 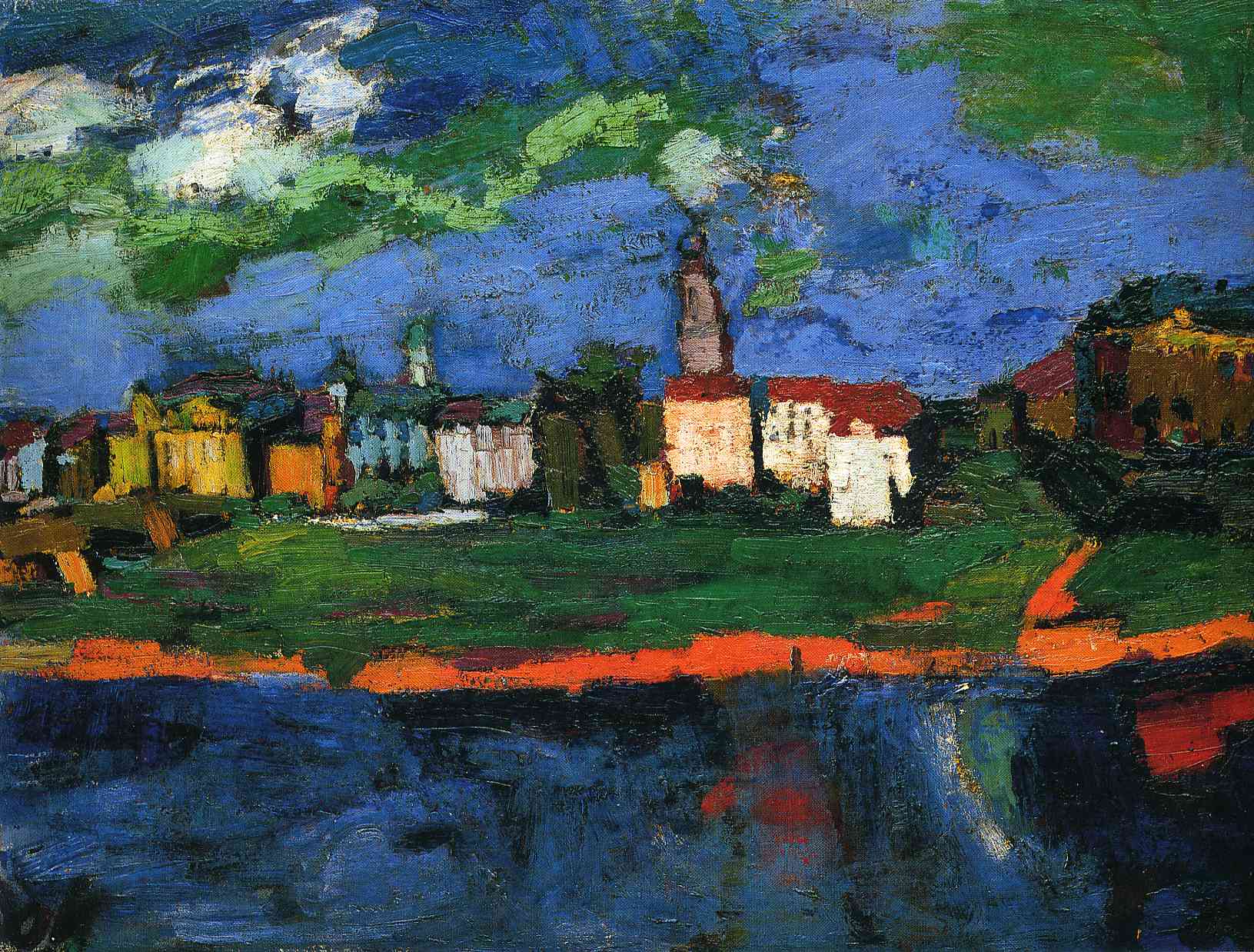