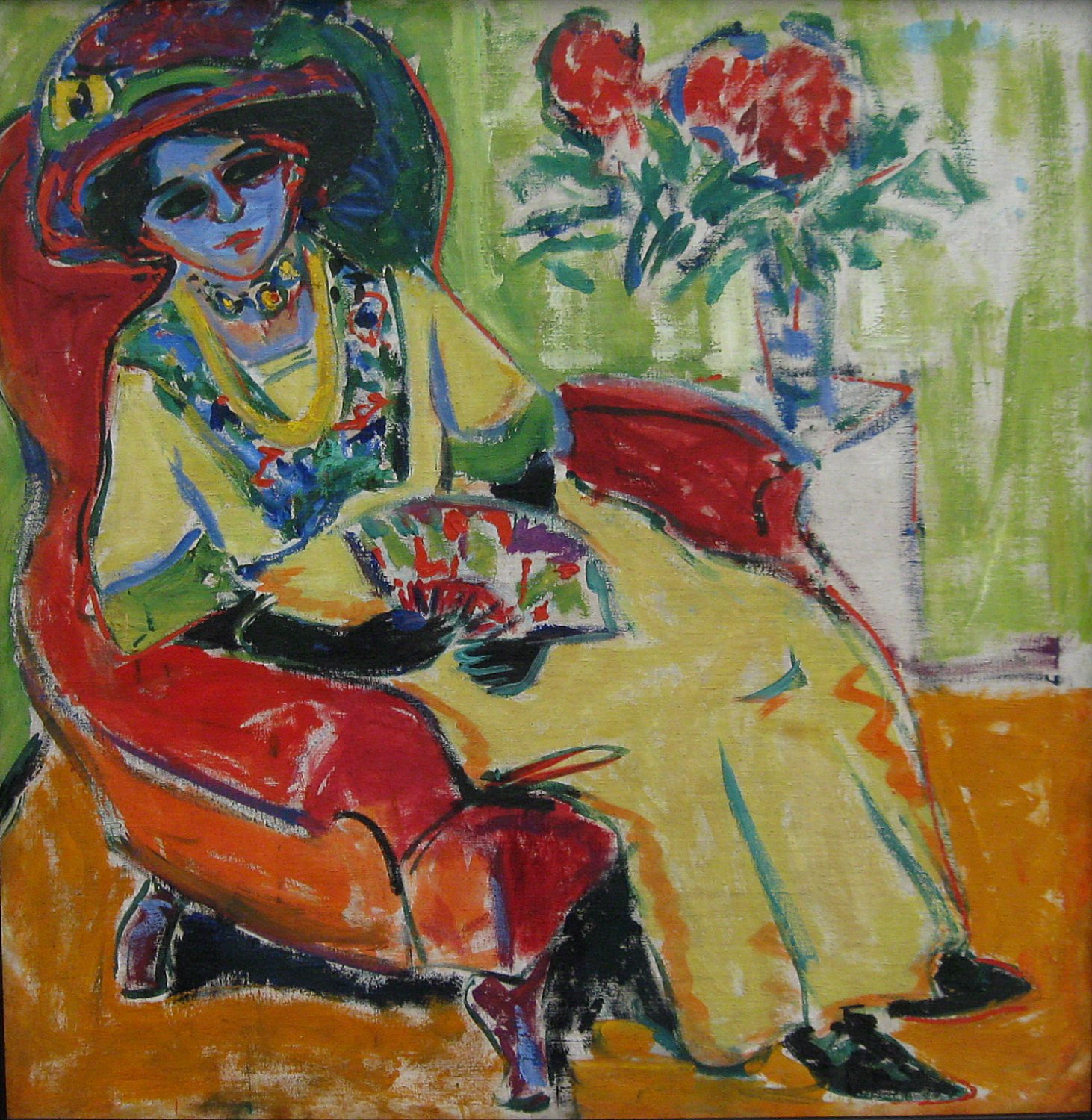 Kirchner is generally viewed as the most important painter in German Expressionism. He was born in Aschaffenburg, Bavaria. He went to school in Perlen and Frankfurt. Later he studied architecture at the Königliche Technische Hochschule (Royal Technical University) of Dresden. While he was there he became friends with Fritz Bleyl. When Kirchner and Bleyl founded Die Brücke (“The Bridge”), two other architecture students also joined. They, Erich Heckel and Karl Schmidt-Rottluff, would become important figures in the German Expressionism art movement. Die Brücke (“The Bridge”) stated in their manifesto, written by Kirchner that “Anyone who directly and honestly reproduces that force which impels him to create belongs to us.” After a very productive but relative short life, Kirchner committed suicide in 1938. 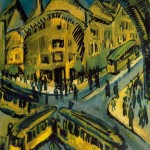 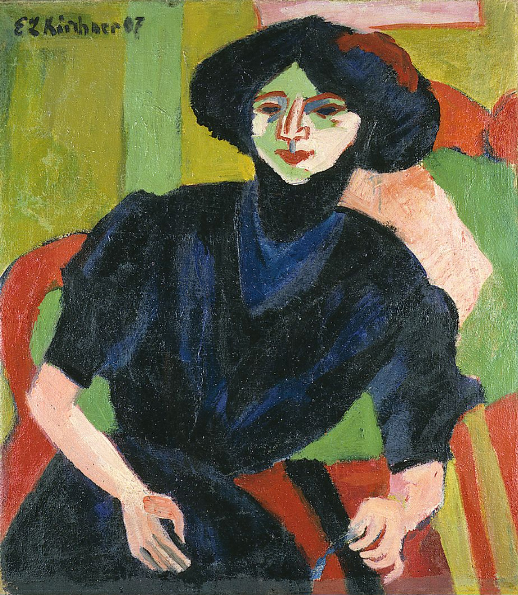